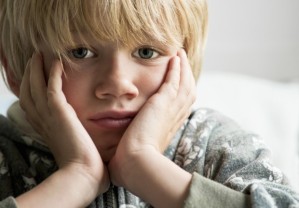 Spotting a bully is much easier than you might imagine.

What I am doing, and would like you to join in with, is looking at bullying with curiosity and interest, to understand this facet of human behaviour.

I am going to dissect it and find clues as to how to defuse a bully in full flow. It’s probably that some nasty, violent bullying won’t be alleviated by this book, as books only reach certain groups of society.

However, I will put takeaway menu at the end of the book to include games, ideas, films to watch and other things to do that could seep outwards to more people through schools, responsible adults and people who do read this who can make a difference.

There is a simple thread that is present in all types of bullying. The optimal one is that bullying is not personal. It feels very personal. It seems personal. But it simply is not. Why? Because it’s not about you. It’s always about the bully. They are in their own world, unaware of the impact they are having on you. They feel impotent, powerless and ineffective.

Bullies are lashing out in frustration and want to get the response that allows them to do that. When you are being bullied, I know you won’t believe me, but you have the power. Now I’m going to find ways to show you how to recognise that power and scare off the bully.

When someone bullies someone else they are giving away all their personal power. They just look damn stupid, though it may not be apparent at the time. Sometimes it is difficult to know if you are being bullied, particularly if the bully is a person who you would not expect to bully you. This might be a professional such as a teacher.

It may be a parent or someone in a position of authority. There is a word for this which is role power bullying, when someone uses their position to relieve their frustrations on other people. Sadly, in the passive aggressive country known as Britain, this happens far too often. Just noticed back there I wrote a parent and it sounds like apparent. I want to make it apparent to you now.

The easiest bullies to call to account are those in positions of power, I believe. Not in every case, but for the most part, once you can recognise when you are not being treated as you should by someone put in charge of you, the easiest it is to find a way to get them to stop.

This entry was posted on February 20, 2014 by dairyofanonnymoose in What is bullying? and tagged bullyproof, different theories, hitting back, ideas, identifying, it's not personal, making yourself bullyproof, recognising bullying, skills, what bullies want. 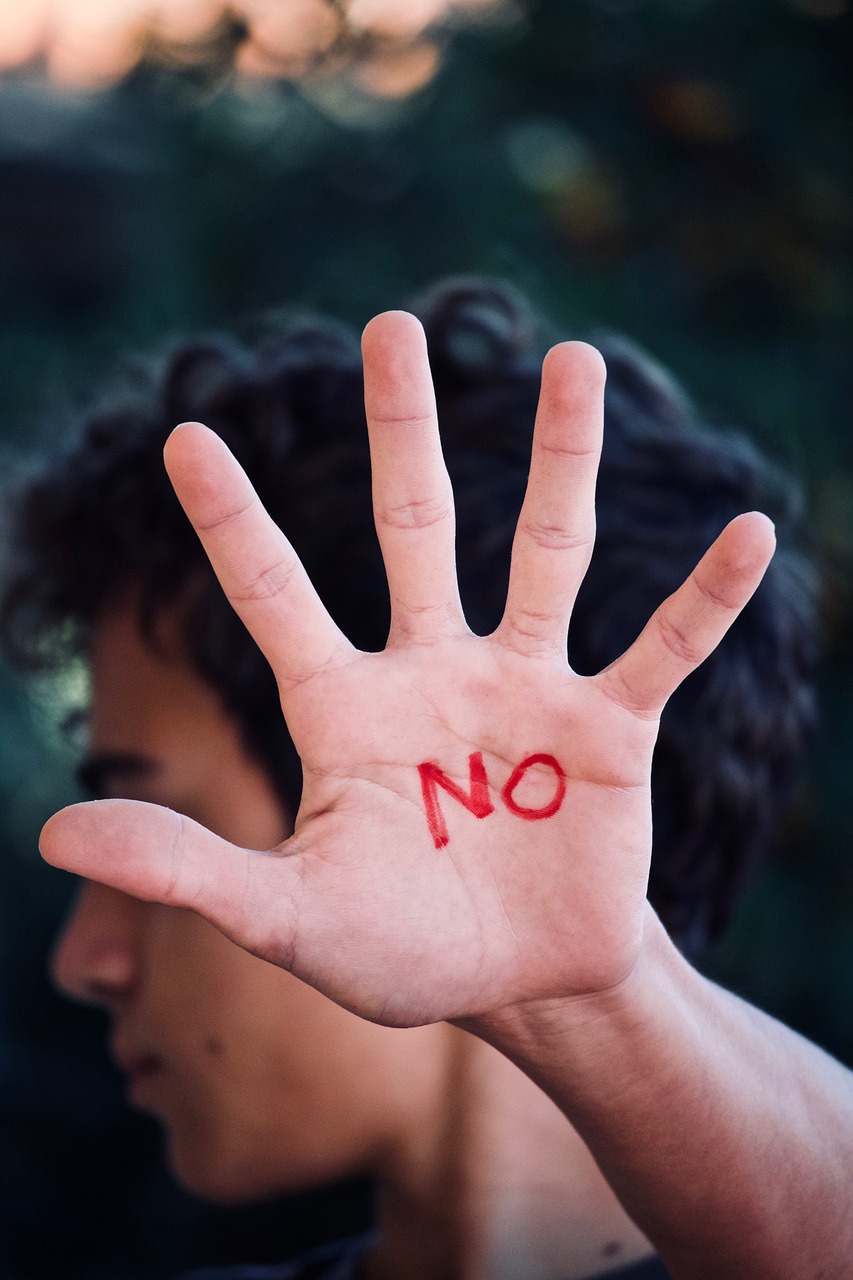 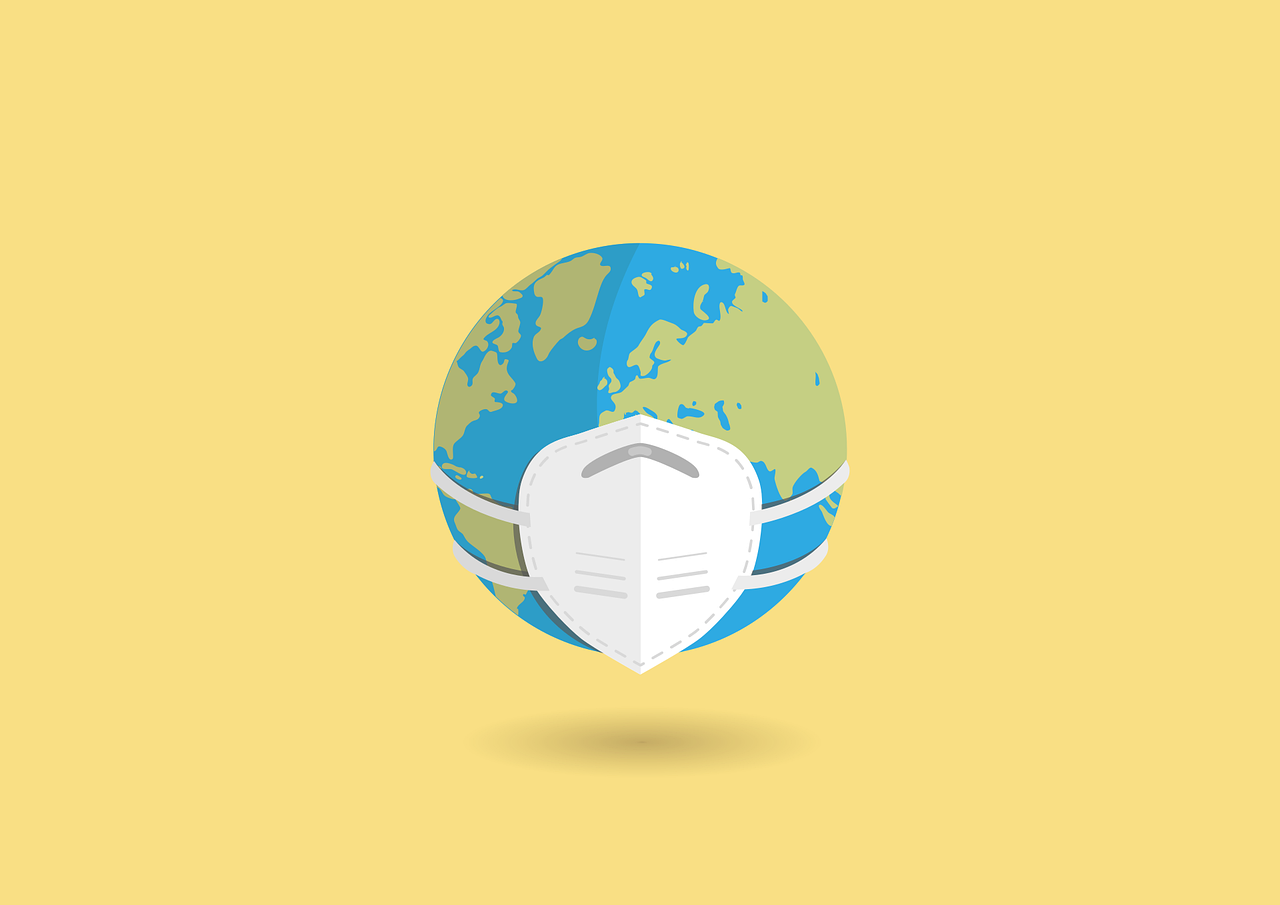 Why We Must Not Let Science Be Treated Like Religion

Why Informed Consent is Vital for the COVID vaccine 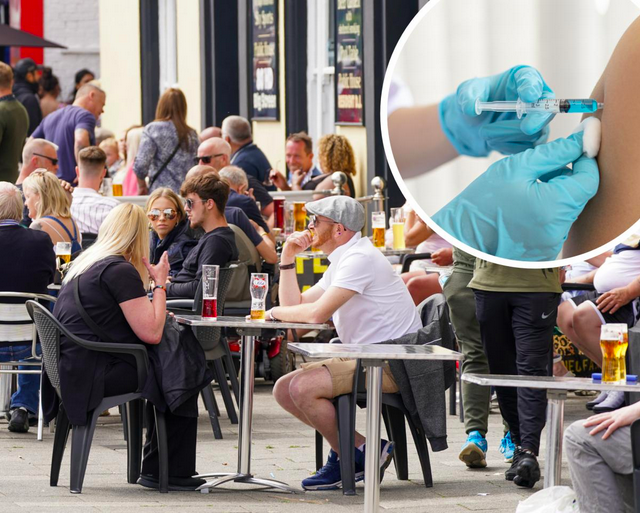 Last Throes of a Pandemic? 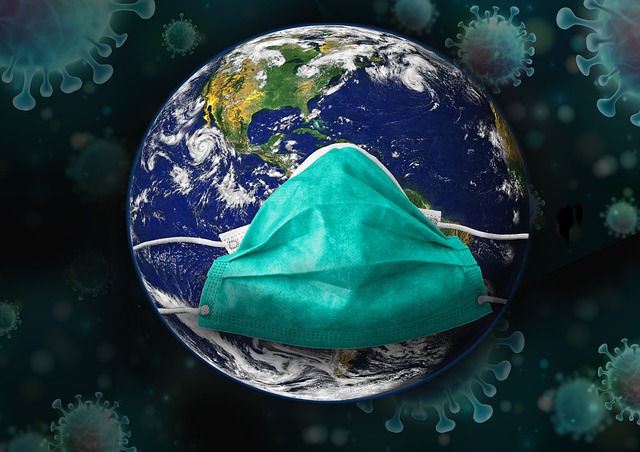 The following blog looks back over the two decades leading up to 2020 to see what was said about SARS, vaccines and coronaviruses. In 2016, numerous celebrities died starting in December 2015 with Lemmy from Motorhead. Many were in their later years such as Terry Wogan. Some met tragic ends, such as Prince. Others were […]

Why We Must Not Let Science Be Treated Like Religion

I have found it increasingly difficult to have in depth conversations with people as it seems as if their mind is made up on many topics, which brings to mind the Arctic Monkey’s song A Certain Romance: “They’ll never listenBecause their minds are made up” (Artic Monkeys – A Certain Romance) What is the difference […]

Why Informed Consent is Vital for the COVID vaccine

The purpose and research behind this blog post was for me to gather all the information I needed to make the best choice for myself about further vaccinations and risks from COVID-19 now or in the future. The current landscape of discussion and information on this makes it extremely hard and stressful to reach a […]

Last Throes of a Pandemic?

This is conjecture and an exploration, not even opinion yet. Like many of us, I have so many questions but there do not seem to be many people able or available to answer. How can such a massive campaign be launched to vaccinate people against COVID-19 without information, which allows each person to do what […]